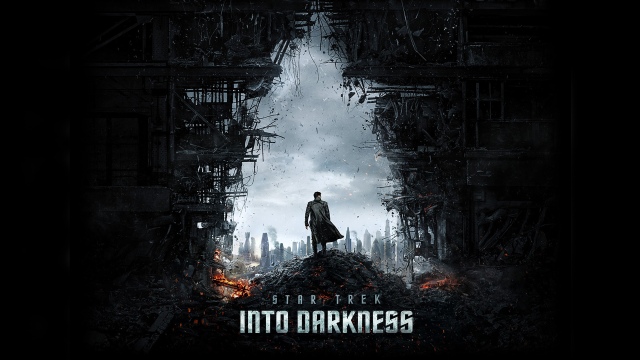 Just saw Star Trek: Into Darkness. Fascinating. And you can’t get any better than that.
WATCH IT.
Live long and prosper.

“In the beginning the Universe was created. This has made a lot of people angry and has been widely regarded as a bad move.” 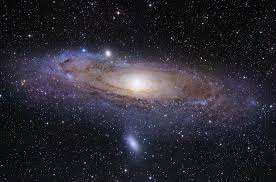 Found this while procrastinating on the internet. Possibly the best page ever. Highly recommend clicking the link. Thank you, George Takei and pinterest. 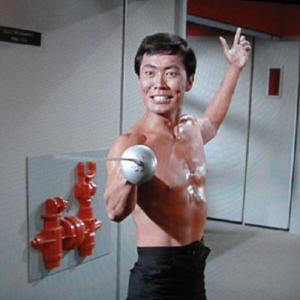 I’m watching the news video of the bombings at the Boston Marathon. The images are shocking. All my thoughts and prayers are with the people of Boston, especially the medical workers currently operating to save the lives of victims.

I couldn’t resist sharing this, bad pun and all.

With so many depressing stories in the news lately (i.e. Steubenville), I must say my faith in humanity has been rather shaken. I know everyone is probably sick of hearing about it, but the culture of violence and the apparent acceptability of violence against women that has been evident in both the story itself and the media coverage of it has been shocking. For a ‘civilized’ society we have a lot of issues to work out, and I must say that sometimes I am ashamed to call myself human.

So as usual when feeling depressed, I began a Star Trek: Original Series marathon to keep my spirits up. Out of some happy chance, the first episode I happened to watch was “A Taste of Armageddon”. For those unfamiliar with the story, Captain Kirk and the Enterprise are on a diplomatic mission to establish relations with Eminiar VII, only to discover that this apparently highly advanced civilization has been at war for five hundred years. The twist is that the war is fought entirely with computers, and the simulated casualties must then report to disintegration chambers to be killed. Apparently this prevents the destruction of culture and the breakdown of society, but Kirk and Co. are naturally appalled by the mass suicides. Anyway, after much drama Kirk forces the Eminiarian (I’m just making that up, I’m not sure what to call them as a whole) leader to choose between a real war and all the destruction that goes with it or the opening of peace negotiations. The Eminiarians eventually agree to talk peace, but what interested me in this episode was the brief dialogue between Kirk and their leader before he makes his decision.

Here’s a link to the scene:

ANAN (Eminiarian leader): There can be no peace. Don’t you see? We’ve admitted it to ourselves. We’re a killer species. It’s instinctive. It’s the same with you. Your General Order Twenty Four.
KIRK: All right. It’s instinctive. But the instinct can be fought. We’re human beings with the blood of a million savage years on our hands, but we can stop it. We can admit that we’re killers, but we’re not going to kill today. That’s all it takes. Knowing that we’re not going to kill – today.

Captain Kirk at his best! This scene really struck me, probably at least partly because I love Kirk’s little rants, but mostly because it rang so true to our own situation today. Like the people of Eminiar, we like to think of ourselves as highly civilized, yet we are still driven by the violent, ‘savage’ impulses of our ancestors. There is no peace here on Earth, not even in supposedly peaceful societies. This can be pretty disheartening, and it is easy to do as Anan did and choose to ‘accept’ that we are savage, to believe that we can never change. But Kirk offers us a hopeful message, a reminder that we can overcome even our base instinct. All we have to admit is that we do have flaws, but that we are not going to give in to them today. We are going to choose to fight for higher principles everyday and hope that we can someday overcome our savage instinct.

So I choose to fight the culture of violence- today. Everywhere I see and hear it. And everyday until humanity as a whole has achieved peace. Hopefully others will join me, and we can make a meaningful difference. Thanks for the inspiration Captain Kirk.

sit on a park bench.

Their names are Einstein, Podolsky, and Rosen.

Sometimes there is a fourth.

His name is Schrödinger.

But you can never be certain that he’ll be there,

because they disagree about if deities can deal in dice.

(or four, we can’t know until we look)

sitting on a park bench.

Pondering the mysteries of the universe.

There is a probability that you may find them playing chess

on a fine day,

You can never know the ways it may flow.

The greatest minds on earth.

But right now they are thinking about love,

and that doesn’t involve the brain.

This post was partially inspired by the movie I.Q., which is about Einstein’s niece. Please tell me what you think! I welcome feedback. 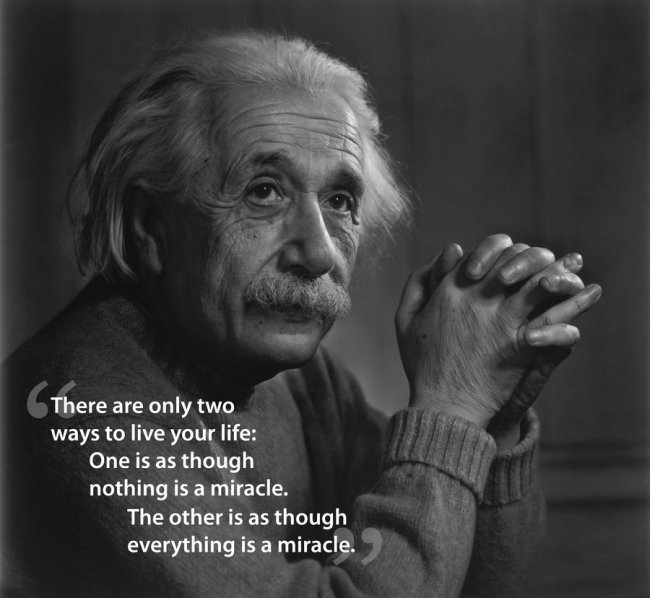 Meaning good writing on a trivial subject. Unfortunately the story of my life.

You came in the door with your leather loafers clomping, the crease in your khakis crisp, your sweater vest clashing with your shirt and tie. Your glasses were so thick I swear they could be used as riot shields. You stumbled on the way to the vacant seat in the front of the room, the one no one else would take, right in front of the prof, and your bag dropped with a reverberating WHOMP! When the lecture began, your scramble to find your notebook was anything but inconspicuous, and your calculator clattered over the floor, a lonely escaped explorer. I was happy to try to ignore you until the professor asked for a volunteer equation-solver, and you sprang up like clockwork. I looked on, amused, ready for you to act a fool, until you took the chalk in hand like a sword and fought the equation to a grisly death, confidence in every single screeching symbol drawn. I stared at you in wonder and knew:

This guy is swag, personified.

A special thanks to The WC Walrus (http://thewcwalrus.wordpress.com) and Writer’s Community for inspiration.

a blog by MM Carrigan

The Art and Craft of Blogging

The Red Pen of Doom

It's all about the backstory

A Blog of the Ridiculous and Sublime, by Mark Sackler

Musings on a mad world

Make peace with your body, one day at a time

1 out of 2 Sith lords recommend this blog